Interview with Paris Hilton
and Carter Reum, M13
SALT Talks | September 2021
Paris Hilton is one of today’s most recognizable entrepreneurs and international influencers, Paris Hilton is a pioneer in television, podcasting and NFTs and an innovator in building businesses, social media and celebrity branding.
With annual press valued at $702M in media spend equivalency, 28B monthly PR impressions, 130,000 press mentions over the last year alone and a global audience of over 54M across all socials, Hilton continues to solidify herself as a prominent tastemaker and powerful business leader. Since starring in “The Simple Life,” Hilton has built a global empire as a businesswoman, influencer, activist, DJ, designer, investor, recording artist, philanthropist, host, actress, chef, model and author.
In 2006, she created Paris Hilton Entertainment (now known as 11:11 Media), a multi-billion-dollar company that started with 45 branded stores and 19 product lines surpassing $4 billion in revenue.
Today, 11:11 Media is a full-stop, integrated media and product company with verticals covering TV (Slivington Manor Entertainment), podcasts (London Audio), digital (11:11 Digital), licensing, NFTs, music, impact and more.
Always attuned to emerging trends and opportunities, Hilton continues to expand 11:11 Media and use her platform to inspire, empower and create lasting positive impact. Hilton has also solidified herself as an NFT leader as was recently seen by her being named #7 on Forbes’ NFT 50 most influential people in NFTs and through being awarded “Winner of Best Charity NFT” at the 2020 NFT Awards.
In staying true to her goal of fostering empowerment and in collaboration with Sevens Foundation, Paris curated and launched “Empowered By Paris: Empowered Women Empower Women Exhibition”, which is an NFT exhibit dedicated to showcasing and equipping female artists with a platform to succeed. Moderator Carter Reum is a Partner and Co-Founder of M13, a venture capital platform that invests in and incubates cutting edge consumer technology businesses. M13 now has two top decile funds and recently launched a $400MM Fund III - M13 now has AUM of over $750MM and is currently launching its 10th incubated business. 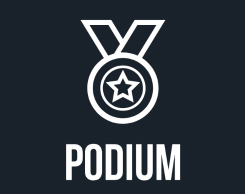 Humans Are Exceptional | By Naval

Humans Are Exceptional via Naval Ravikant "humans are special, knowledge is infinite, and as long as we don’t destroy the means of erro... 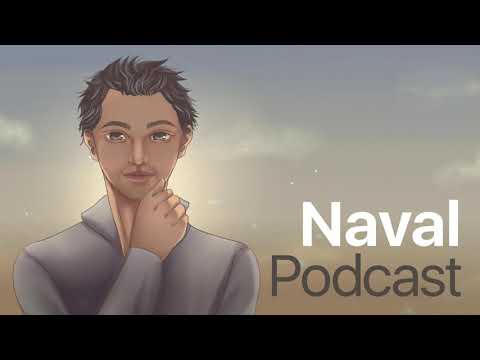